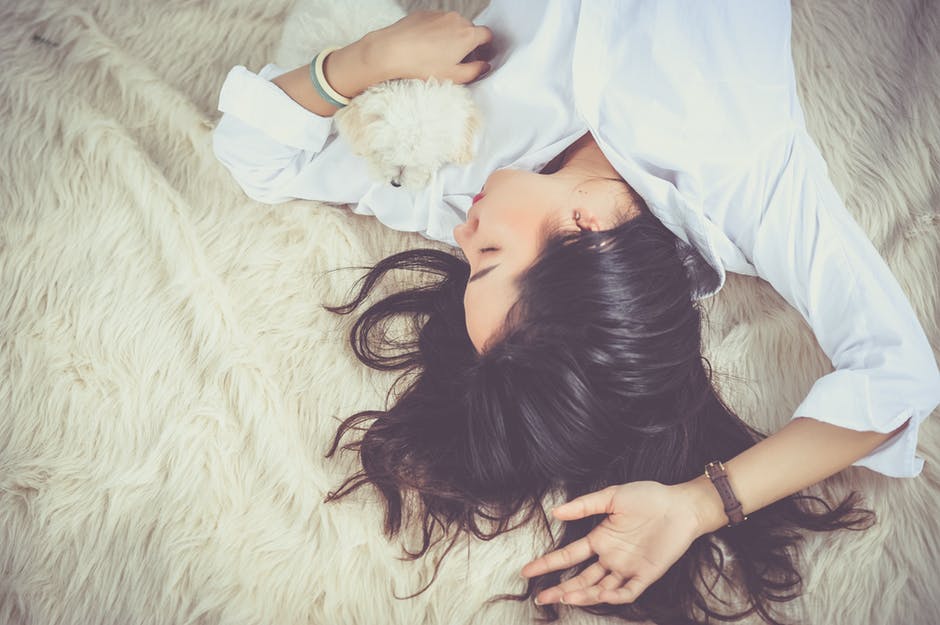 You’ve heard the saying before “If you sleep, you’ll slip.”

Well, looks like it’s the other way around actually. If you DON’T sleep, you’ll slip.

Researchers from some of the most reputable institutions on sleep, and from top universities like Harvard, University of Pennsylvania, Uppsala University, and others have all agreed that losing sleep could either kill you or ruin your life – irreversibly.

No, I’m not exaggerating.

Dreaded health problems like obesity, dementia, Alzheimer’s, type II diabetes mellitus, depression, and more have all been DIRECTLY linked to sleeplessness. Then you have your own very happiness – probably the most important thing to you in life – ruined too! Prolonged wakefulness throws your hormones out of balance, and effectively ruining just about everything else that’s connected to them.

As you probably already know, just about everything is connected to your hormonal system. Your mind, feelings, and body!

Sleep could save your life in many ways. It could protect your brain from damage, significantly reduce any risk of obesity, and make you happy and productive. Let me explain these claims. Please read on.

According to researchers in Sweden and the UK (Uppsala University and UCL Institute of Neurology, respectively), prolonged or serious sleep deprivation could cause neurodegeneration. That is degeneration of neurons in the brain. This degeneration is reportedly associated with Alzheimer’s disease and neuronal damage. The study revealed that, in mice, 25% of brain cells were damaged due to prolonged sleeplessness. And this is suspected to happen in humans. Essentially, by losing sleep brain cells are irreversibly damaged, leading to impaired memory (i.e. Dementia).

damaged due to prolonged sleeplessness

Researchers from the Center for Sleep and Circadian Neurobiology at the University of Pennsylvania reported similar findings as those from UCL and Uppsala. In their words “prolonging wakefulness damages a particular type of brain cell called locus ceruleus (LC) neurons, which play an important role in keeping us alert and awake.”

Sleep has a tremendous healing effect. Researchers from the University Hospital Zurich (UHZ) discovered that by using ‘slow-wave cycle of sleep’ brain function can be preserved and damages minimized, after a traumatic head injury.

On their 95th Annual Meeting held in San Francisco, The Endocrine Society presented the result of a study they had conducted. The study confirmed that not having enough sleep could help increase one’s weight, and then lead to obesity. Having insufficient sleep increases the level of body substances that stimulate appetite.

Losing as little as 30 minutes of

sleep a day could lead to weight gain.

In fact, losing as little as 30 minutes of sleep a day could lead to weight gain. This sleeplessness may, in fact, either set off or exacerbate the risk of type 2 diabetes mellitus. According to Harvard School of Public Health, children and adults who get little sleep are more likely to weigh more than those who get sufficient sleep. How sleeplessness influences weight gain:

3. Loss of Productivity and Happiness


A poll by the National Sleep Foundation (NSF) showed that the number one reason for losing sleep at night is having access to gadgets in the bedroom. But happens on the day when you lose sleep at night? Latest stats from the NSF reports that as much as 7 million Americans admitted to sleeping off while driving. In another study of 75,000 adults by the Center for Disease Control and Prevention (CDC), 4.7% (i.e. over 3,500 adults) admitted to sleeping off at the wheel.

The CDC estimates that more than 6,000 deaths are due to drowsy driving every year. Research has shown direct relationships between depression and poor sleeping patterns, notes Harvard Medical School instructor, Dr. Lawrence Epstein, who also serves as Medical Director of Sleep Health Centers. In fact, it’s been established that people who slept for 8 hours a night had, on average, better overall well-being, compared to those that slept for less number of hours. The NSF says that American companies lose $63.2 billion annually in productivity, due to sleep deprivation.

Technology Helps and Hurts Your Sleep 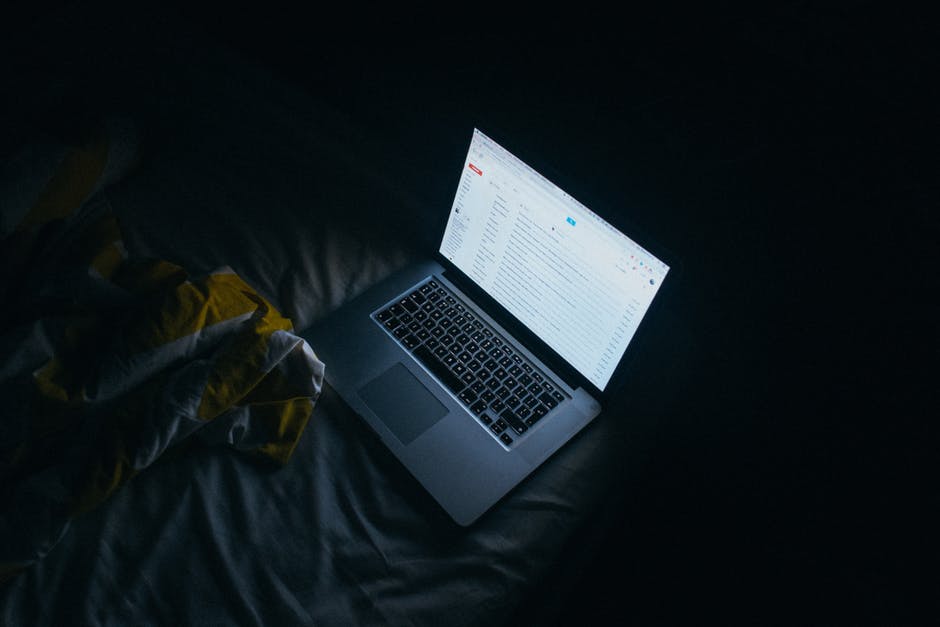 As I already noted, gadgets within reach in the bedroom is the top reason for sleep deprivation. Not hard work. What this says, in essence, is that having your gadget close to you during bedtime is a recipe for killing yourself – literally.

So if you “feel happy” at night chatting into the wee hours of the next day on your new iPhone, simply remind yourself that this is a bait to kill yourself. Keep the phone away from sight, or away from the room altogether, and go to bed.

That’s how to save a life.

So next time you sleep for 8 hours or 9, wake up feeling grateful, not grudging over it. You are doing your body, mind, emotions, even the world, a favor. It means you’ll be more productive for that day. Your brain will be better protected from damage, and you’ll be retentive of all the vital information that flows to you that day. Your appetite would be in check. You’re less likely to kill yourself or a pedestrian due to drowsy driving.

It’s the little thing that makes the world much better. It could save 6,000 lives from fatal auto accidents every year – that’s more than 16 lives every day in the US alone.

Oh! And put away that gadget.

This site uses Akismet to reduce spam. Learn how your comment data is processed.

);
Thanks for subscribing! Please check your email for further instructions.